Play a game of balloon tag

This activity counts towards... 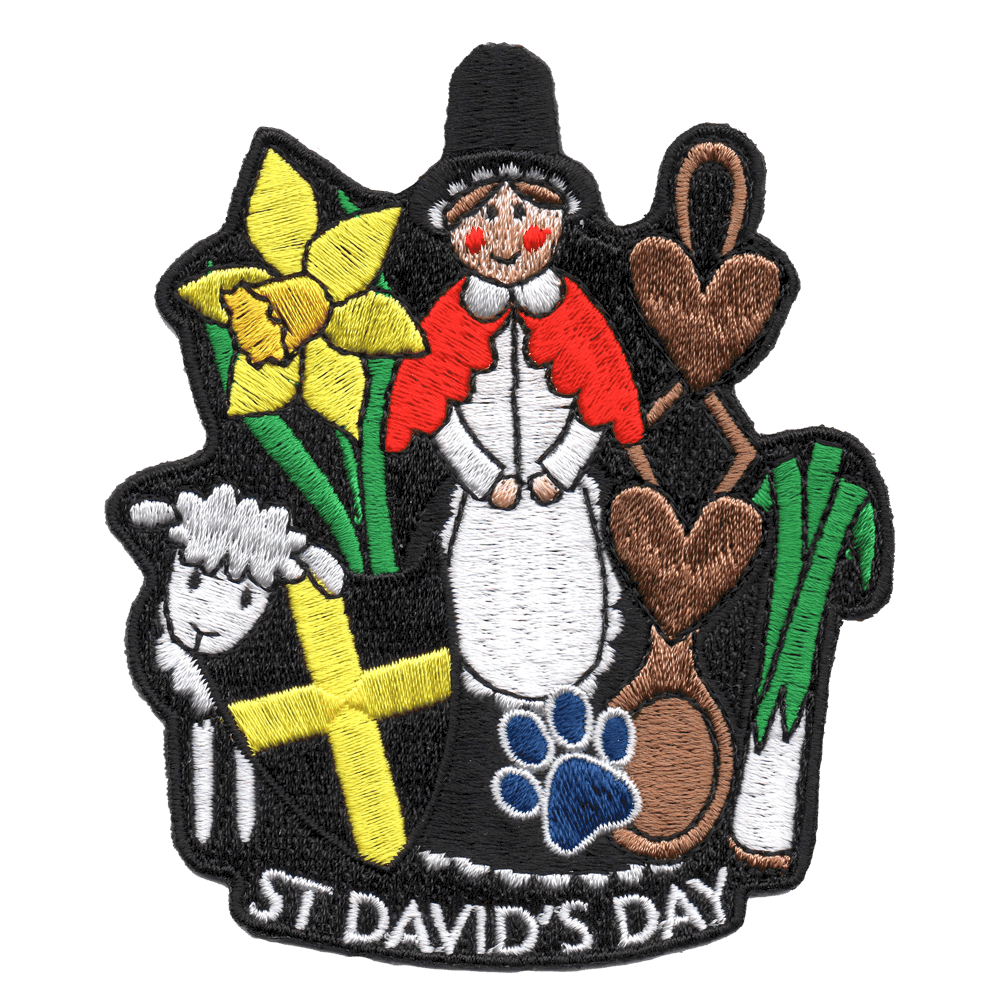 In the battle between the Welsh and the Saxons, the Welsh marked themselves with leeks. In this game, players are marked with balloons. In two teams, each player should tie two inflated balloons around their waist, one colour per team. The aim of the game is to grab and pop the balloons of the opposing team. The first team to have all their balloons popped loses and the other team claim victory

Do you have a project that needs some extra funds? A young person planning an international trip but stuck with their fundraising? Then we have the help that you need!

Click on the button below to find out how the Pawprint Trust can help you.

What our
customers say...